Sodium bisulfate, also known as sodium hydrogen sulfate, is the sodium salt of the bisulfate anion, with the molecular formula NaHSO₄. Sodium bisulfate is an acid salt formed by partial neutralization of sulfuric acid by an equivalent of sodium base, typically either in the form of sodium hydroxide or sodium chloride

We have ready stock in 25 Kgs , 50 Kgs .
Please share your requirement , fujairahchemical@gmail.com 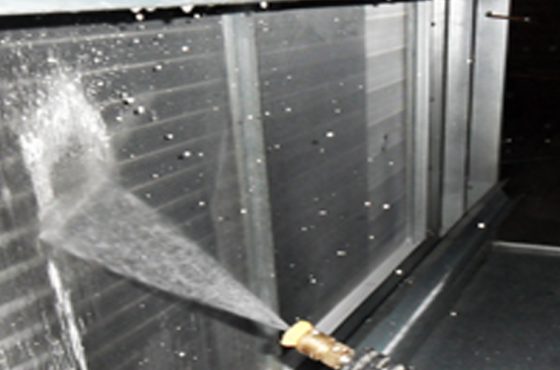 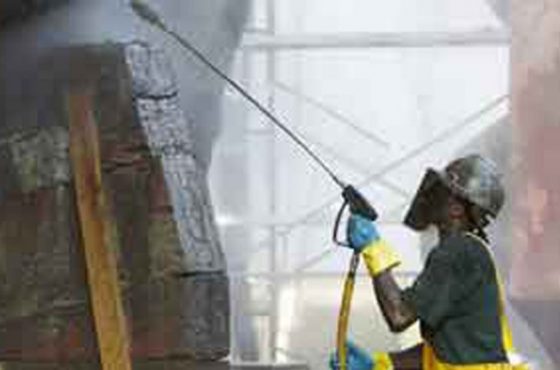 Corroision Inhibitor for Metal Manufacturers and Suppliers in Muscat, Oman 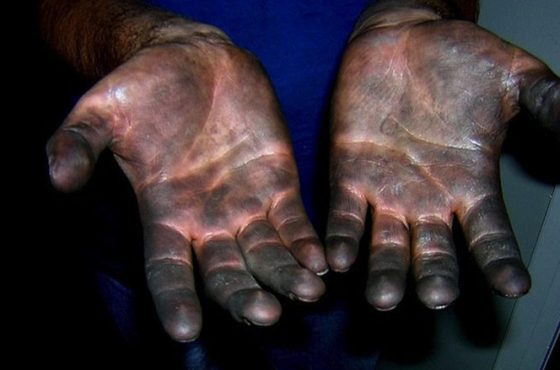