Soda Lime Carbon Dioxide Absorbent is High Performance Grade Absorbent. RXSOL-81-8197-025 is a versatile CO2 absorbent for removal of carbon dioxide and other acidic contaminants from gas streams. It is a specialize compound consisting primarily of hydrated lime (Ca)OH)2) with other ingredient is an active compound of mixture of hydroxides , indicator. Indicating RXSOL-81-8197-025 absorbent contains ethyl violet indicator which changes from white to violet as its capacity for absorption is exhausted.Application: RXSOL-81-8197-025 absorbent is intended for the absorption of carbon dioxide in helium-oxygen breathing systems, hyperbaric chambers, and rebreathers in underwater diving. Its also removes CO2 from breathable gases in: MEDICAL, MILITARY, DIVING, MINING and SAFETY APPLICATIONS. It is used to absorb expired CO2 during Anesthesia (in operation theatres). It is used for removing Carbon Dioxide from oxygen-based metabolism, in estimation respirators, breathing apparatus, diving rebreathers. RXSOL-81-8197-025 removes CO2 from manned closed atmospheres, such as submarine, and closed circuit breathing apparatus, such as rebreathers.It is extensively used in navies, for use by divers in submarines. RXSOL-81-8197-025 has major applications in breathable gas applications where CO2 levels need to be controlled, for example in medical anesthetic breathing circuits, mines, commercial and leisure diving rebreathers, or in submarines. In these applications, the breathable air is recirculated for re-use and therefore any exhaled carbon dioxide needs to be removed in order to prevent a build-up of carbon dioxide to toxic levels.Dose: CO2 Absorption: >100 lt./kg  Note: Handling and Storage Recommendations : ` Keep containers tightly sealed. Materials should be kept in a dry environment at temperatures above 32° (0°C). Avoid direct sunlight and other types of intensive UV light exposure. Particles are friable; reduce dust generation by minimizing excessive and rough handling during storage and transfer. Other Information :  The information contained herein is based on our testing and experience, and is offered for the user’s consideration, investigation and verification. Since operating conditions and use vary and since we do not control such conditions, we must DISCLAIM ANY WARRANTY, EXPRESSED OR IMPLIED, with regard to results to be obtained from the use of this product. Test methods are available upon request. 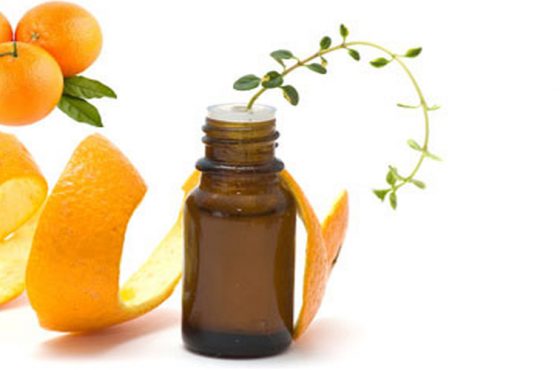 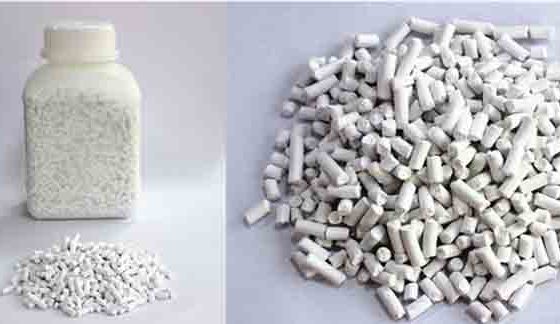